Karl Kaps GmbH & Co. KG, based in Aßlar near Wetzlar, develops and produces surgical and diagnostic microscopes as well as riflescopes for hunting and sports shooters.

The success story of Karl Kaps GmbH & Co. KG began with making parts for cine projectors. After the monetary reform in 1948 the company added school and laboratory microscopes to its product portfolio, which were joined by rifle scopes in 1955. Close ties to the photo industry encouraged the company to produce laboratory equipment for film and photo processing from 1960 onwards. As a reaction to the declining figures in the photo industry, Karl Kaps turned to microsurgery in the 1970s, introducing the first prototype of a surgical microscope in 1979.

Whether sports or medical technology - the products of Karl Kaps GmbH & Co. KG are characterized by their outstanding workmanship, brilliant optics and technical precision.

The innovative, long established company is based in Asslar, Germany, from where it successfully operates in over 70 countries through its very well developed dealer network. 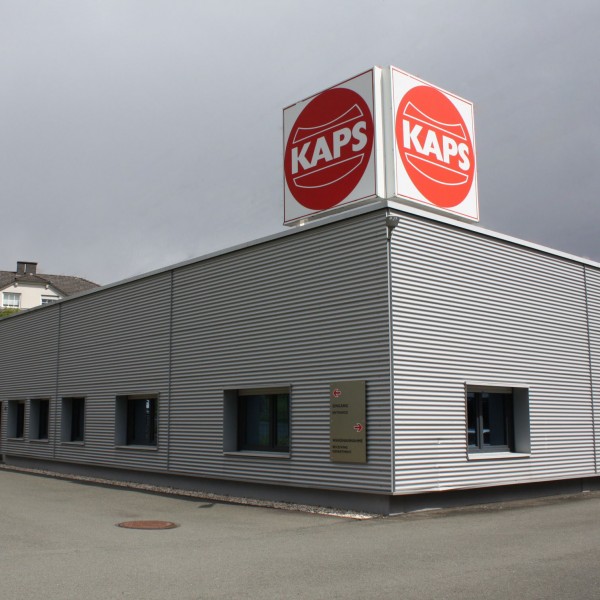 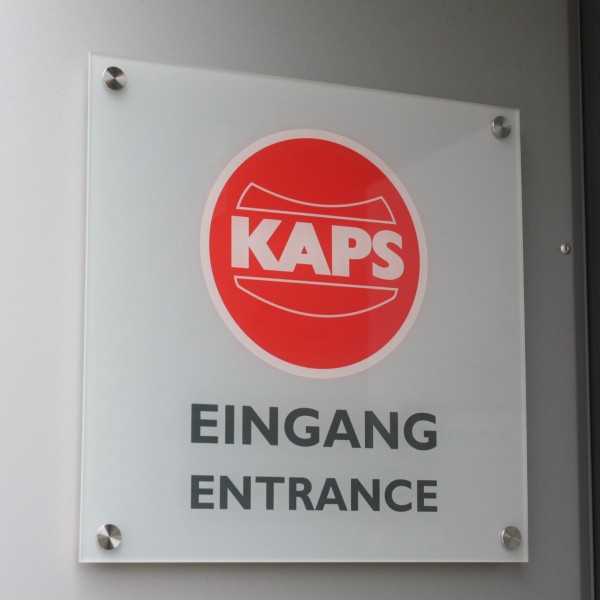 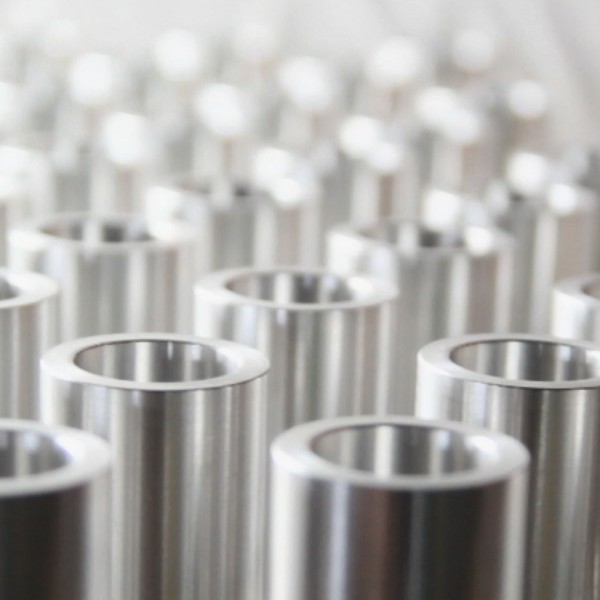